While prepping for our "Lure of London" concerts, we have learned about a trendy venue for public concerts in Baroque London known as "Hickford's Room." Not much is known about the venue's founder—John Hickford—except that he was a dancing-master. The hall was initially known as the Great Dancing Room and was located on James Street in Haymarket. As it was one of only two rooms in London's West End large enough for concerts, musicians approached Hickford to use the space, and he soon developed a reputation as a concert organizer. At that point, it became known as Mr. Hickford's Great Room and Mr. Hickford's Room. 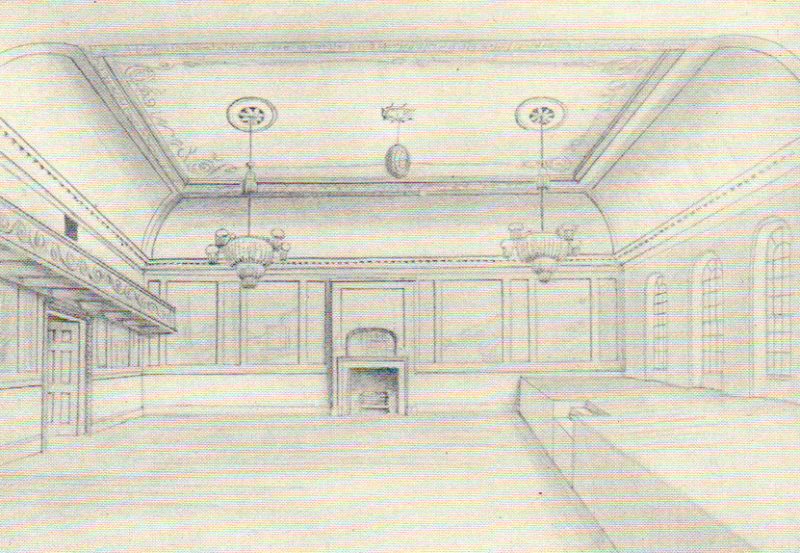 By 1739, the series was so successful, Hickford moved to Brewer Street near Golden Square to be in "fashionable part of town." That room was about 50 feet in length and 30 feet wide, but was said to have had "excellent" proportions. The ceiling was coved, and the mouldings and cornices were of elegant, simple design.There were 20 concerts in each season, running from December to April. A season ticket (or "subscription") cost 4 guineas which was the equivalent of about 44 days of pay for a skilled tradesman. Non-ticket holders paid half a guinea per concert, if space was available. Four of the featured composers on our “Lure of London” concerts other were known to have performed there: the cellist Giacobbe Basevi Cervetto, the oboist/flutist Giuseppe Sammartini, violinist Carlo Tessarini, and violinist Francesco Geminiani, who also ran the series for a few years. The series ran for many decades and was one of THE public places to perform. 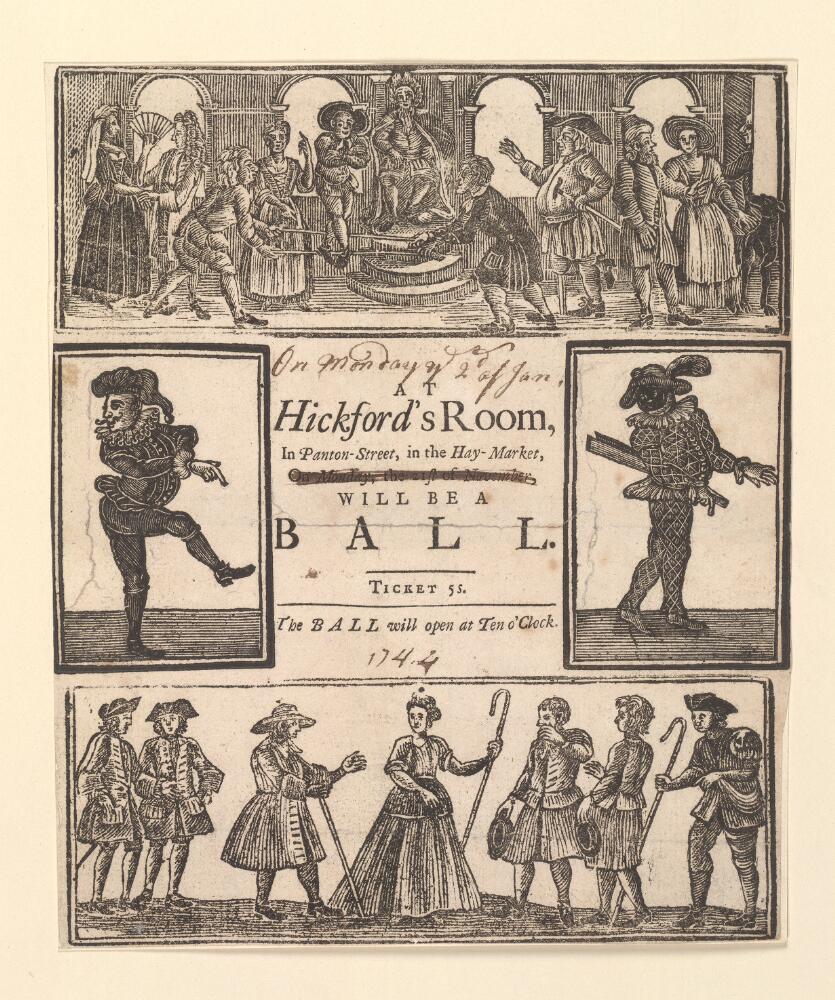 Step back in time with us to hear works by the latest and greatest arrivals from Italy to the Baroque London scene - but in the convenience of historical performance spaces nearby in Wayland and Boston! For more info and tickets for our Lure of London concerts: https://oldpostroad.org/concert_series 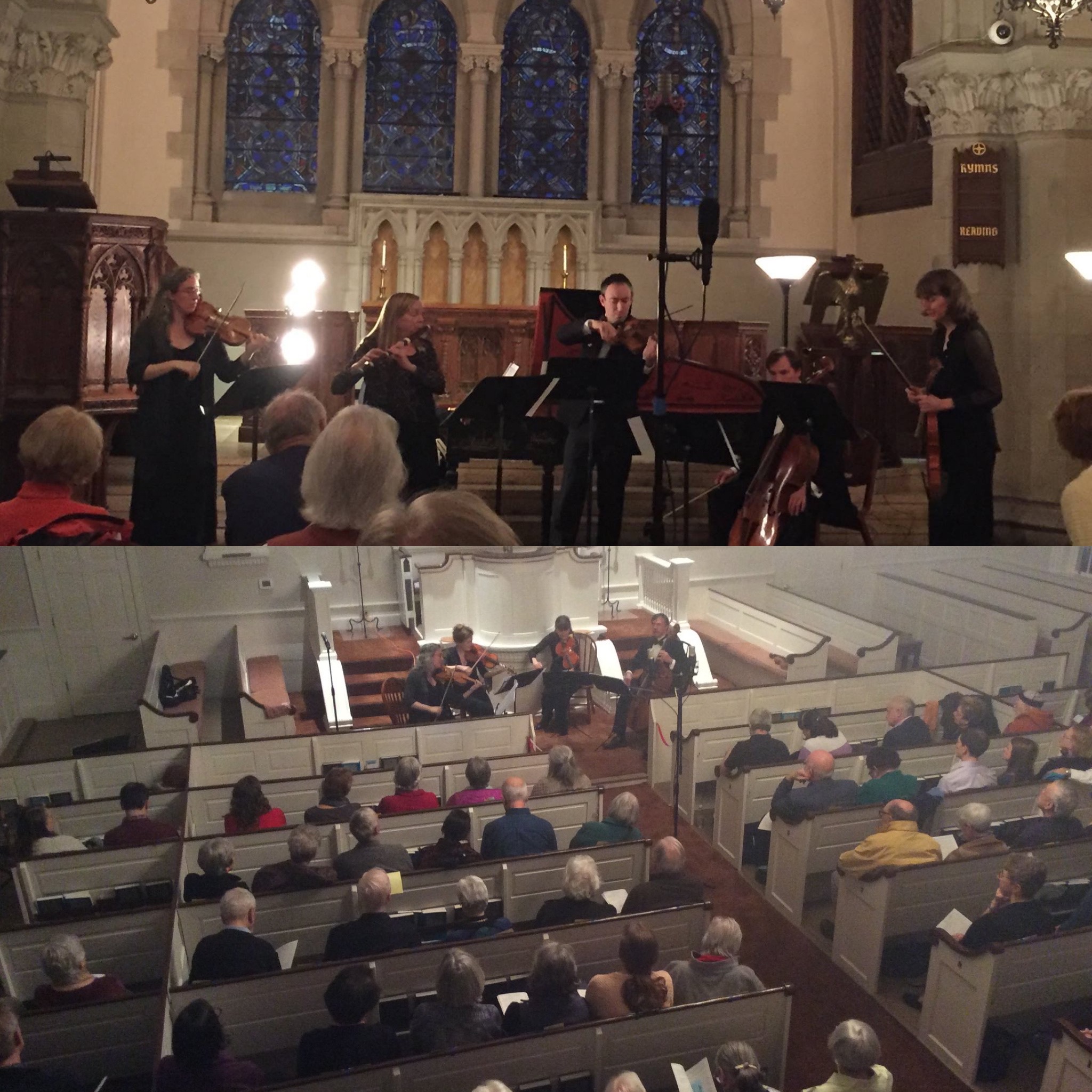