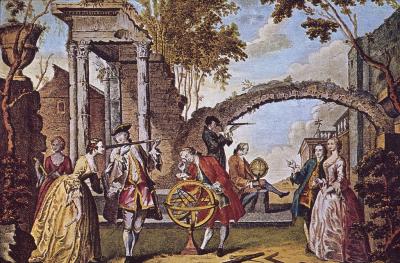 Discover music by Enlightenment-era composers who were both musicians and scientists (most with interest in astronomy) as well as works by other 18th-century composers inspired by star-gazing. Video version includes beautiful musical iconography of the period, paintings of various featured personalities, astronomical renderings, and more!